Your Spine is a crucial part of your body giving it a structure and support. Your spine is responsible for connecting your brain to the rest of the body and controlling movements. A healthy spine is the key to have an active lifestyle.

The normal spine has an “S-like” curve when looking at it from the side.

Now that you know the significance of spine let us help you in understanding the basic formation of spine. 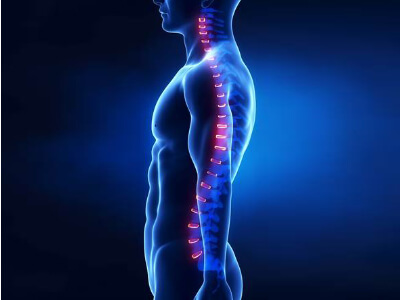 THE ANATOMY OF SPINE Your Spine is made of 4 Major parts

Apart from the above 4, Spine is surrounded by Muscles and Ligaments which help in stabilizing the spine and plays a major role in maintaining proper posture

SEGMENTS OF THE SPINE

The Spine Vertebrae is divided in 3 major group consisting of movable bones: 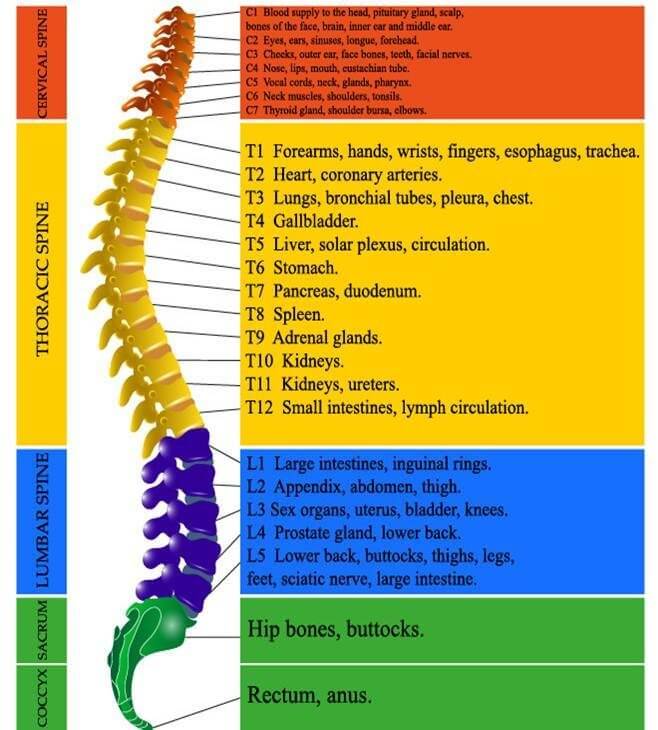 The 3 major group of vertebrae is made of 24 bones that represents the major part of your spine.